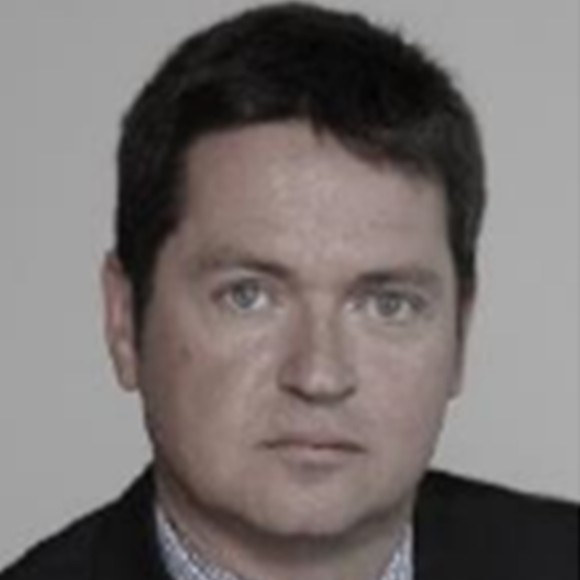 Declan Kearney is senior advisor in the FTI Consulting strategic communications practice and is based in Dublin.

During his 8-year tenure as Director of Communications at Aer Lingus Declan and his communications team successfully navigated hostile takeover bids and multiple industrial relations and operational crises. He advised three Chief Executives and drove significant improvements in the airline's corporate reputation devising and implementing a stake-holder engagement strategy and an integrated comms plan to highlight the airline's turnaround story, its profitable growth strategy, its contribution to the Irish economy and its need to join forces with a wider airline group to maximise its potential.

Declan has strong knowledge of, and links to, Government and State organisations in Ireland. As a member of the senior management team, he engaged with Irish Government as both shareholder in and regulator of Aer Lingus. He is also a former board member and Vice Chairman of the Irish Tourist Industry Confederation (ITIC) and is also a former member of the IBEC Transport Council.

He is a fluent German speaker, having worked lived and worked in Germany for a five-year period in the 1990s.

See all speakers See next speaker