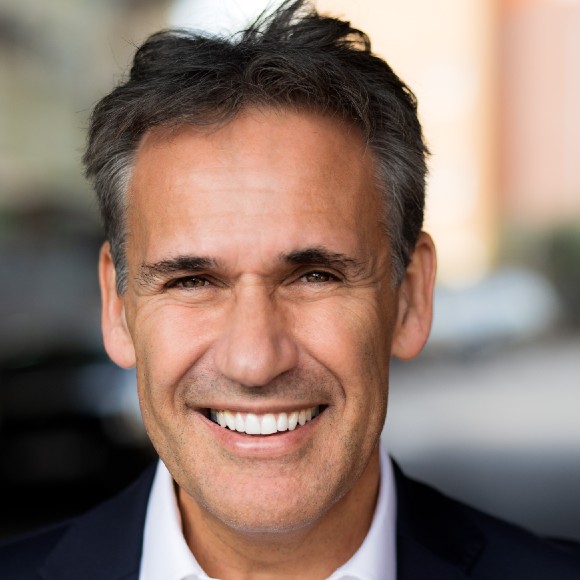 President
Society for Computers and Law

Professor Richard Susskind is an author, academic and independent adviser to professional firms and governments around the world. He focuses primarily on the future of professional services and how technology and the digital environment is changing the work of lawyers. This has become particularly pertinent with the increasing prominence of artificial intelligence.

Alongside many professional and academic articles Richard has written books including:

In "Tomorrow’s Lawyers" he predicted a fundamental change in law and legal services with global, digitally connected businesses using online documentation and platforms for hearings and disputes. Combined with a liberalised legal market and economic pressures, he outlined a dramatically different world for lawyers and a guide to those working in law, and those wanting to change the profession.

In collaboration with his son Daniel, Richard is also the co-author of "The Future of the Professions: How Technology Will Transform the Work of Human Experts" which examines a broader theme of what the future holds for many so-called middle class jobs. Whilst work requiring strength and repetition are frequently seen as potential targets for automation and AI, he considers the likelihood that people will no longer need nor want the services (and the cost) of doctors, teachers, accountants, architects, the clergy, consultants, and lawyers delivered in the way they once did.

Many of Richard's books have become subject matter set texts and have been translated into ten languages. He has also written extensively for The Times, is a regular contributor to government inquiries and reports, and has been the IT Adviser to the Lord Chief Justice of England and Wales for twenty years.

He is also the President of the Society for Computers and Law, Chair of the Online Dispute Resolution Advisory Group of the Civil Justice Council, and Chair of the Advisory Board and Visiting Professor at Oxford Internet Institute. He also holds professorships at University College London, Gresham College, and the University of Strathclyde.

See all speakers See next speaker